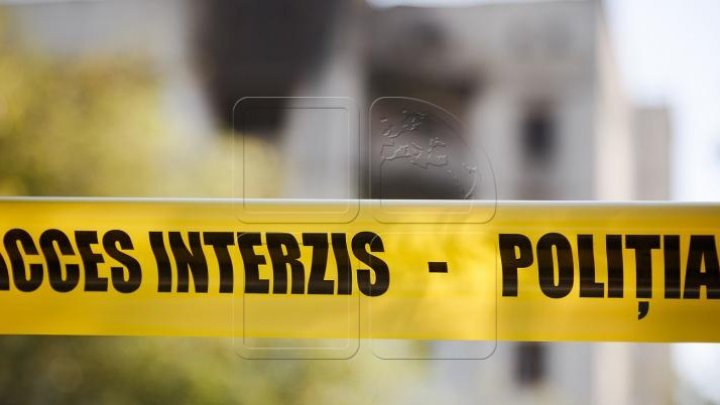 A scary case in the Capital. A 34-year-old German citizen was found strangled in a Chisinau apartment she rented.

The tragedy occurred this morning. According to the police, the victim had lived alone in Moldova for two years.

"The incident happened in an apartment on Ştefan Cel Mare. According to her neighbors, a boy living on the second floor found her dead body while going to school. There was a chair next to her."

People living in that block said there were several young people noticed in her room. They also said they had not seen the woman for a while.

Legal people started an investigation in this case to establish all circumstances.

"Following the examination, there were no signs of violent death. We're going to determine specific cause in the investigation", said Natalia Stati, press officer, Capital Police.

According to the police, the victim had attempted to commit suicide with pills before.