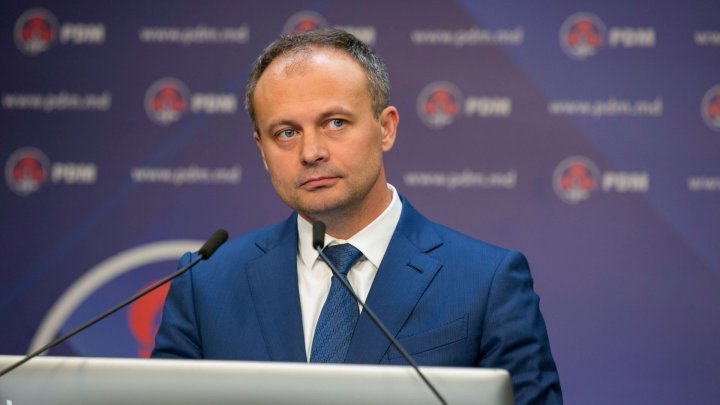 Andrian Candu, President of the Parliament, has made a few remarks about referendum for all Moldovan citizens: which is the purpose and reason the number of deputies is reduced.

"I would like to clarify and develop several topics and reiterate the referendum's purpose. The idea is that we want to consult with the citizens if Moldovan Parliament should have 61 deputies instead 101, in other words, we reduce the number of deputies so that parliament will be more efficient and less costly.

Secondly, as deputies go against the interest of citizens, they could withdraw their mandates and position of deputy.

It's such strange approach from those in ACUM (electoral block of DA and PAS) who half a year ago spoke and collected signatures to prove fewer deputies is better. Now those in ACUM just ask citizens to boycott the referendum.

Regarding the revocation of the deputies, I want to remind you that when PDM launched the citizens' information campaign on changing the electoral system, and when we promote the idea of having uninominal constituencies, we also launched the idea of withdrawing mandates of MPs who betray voters' interests. Then we were accused by opposition representatives that we wanted to impose something without consulting the population. And now when we come to consult the citizens, the ACUM block, Maia Sandu and Andrei Năstase are asking citizens to boycott it.

There are also voices from the opposition that our European partners will not agree with the withdrawal of the mandate of the deputies. I want to tell you it will be clear after this referendum if the idea is supported by our citizens, then, we will immediately consult with the Venice Commission to promote the will of the citizens.

Finally, with reference to this subject, I would like to mention that this referendum is organized in the parliamentary elections because the costs are lower and these questions are related to parliament, said Andrian Candu.