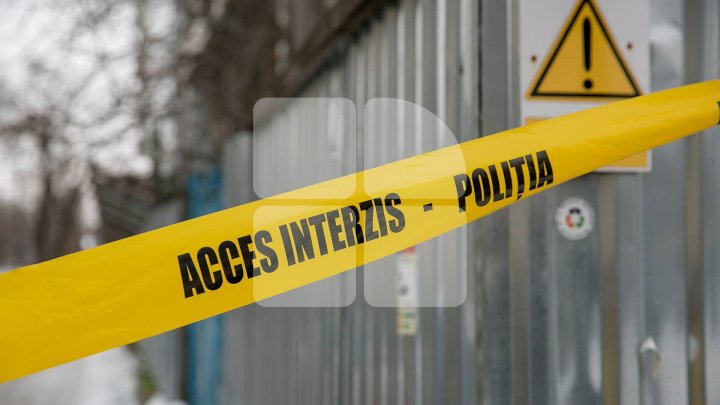 Two kids of 3 and 4 years old were killed yesterday for television explosion. The incident occurred in Sănătăuca village, Floresti.

Legal people determined that the TV they were watching was old-fashioned and exploded.

Their father was out while the kids were stuck inside the smoky room, poisoned with carbon monoxide. He returned home after hearing a big bang and called immediately 112.

The kids were hospitalized in Camenca but could not be saved.

The case is being investigated by law enforcement.