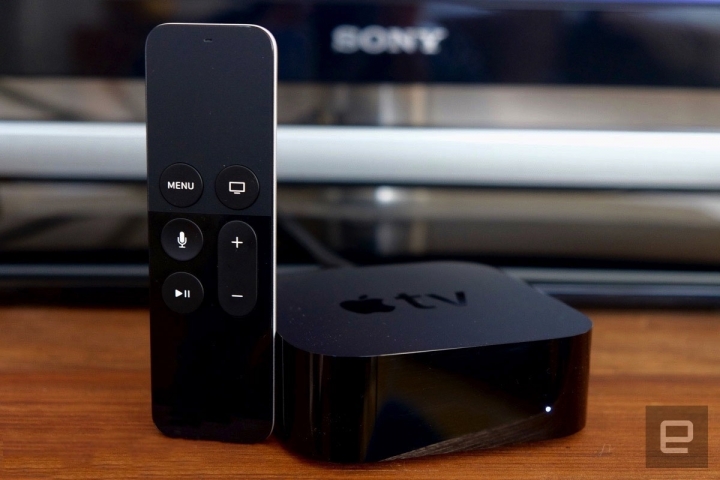 At the WWDC 2016 event, Apple revealed a number of improvements on the way for the Apple TV, including a new feature called single sign-on. That would let cable TV subscribers log in once, and immediately have all their supported apps authorized without needing to log in (often repeatedly) within each individual app. Now Recode cites industry sources saying that Apple is working on "digital TV guide" for the Apple TV and its other devices that would display content from sources like Netflix and HBO all in one place.

The plan is described as growing from Apple's previously rumored plan to offer a TV package of its own. In this iteration, Apple wouldn't sell content, just create a showcase for others, and it has reportedly requested metadata from the providers to fill out its guide.

Apple already set up its move by bringing the Siri remote and voice search with its new Apple TV box, and when it announced single sign-on in June it mentioned the feature would work on iOS as well. The major remaining questions are if customers will be able to use the feature, and if they can, will they want to? On Xbox, Microsoft had limited success working with the cable TV guard. It did manage to get Comcast to allow logging in with HBO Go and other apps, but Comcast killed its Xbox 360 app after a while, and Verizon's FiOS TV app for Xbox One suffered a similar fate earlier this year.

Apple's challenge could be to build a guide that's easier to access than simply diving into apps like Netflix or Hulu and poking around there. On Xbox, app channels do a good job of highlighting what's best inside each app, but they're not especially personal or deep. The OneGuide got a lot of attention during the Xbox One's initial introduction a few years ago and is a big part of the new experience rolled out at the end of 2015, but it didn't merit a mention in details of the latest mid-year update.

I don't even see an app channel for Netflix on my Xbox One, and securing support from such a major provider would be key for Apple to launch any kind of guide. The only problem is getting all of those different providers to accept sharing space in a UI that none of them control -- good luck doing that, reports engadget.com  .