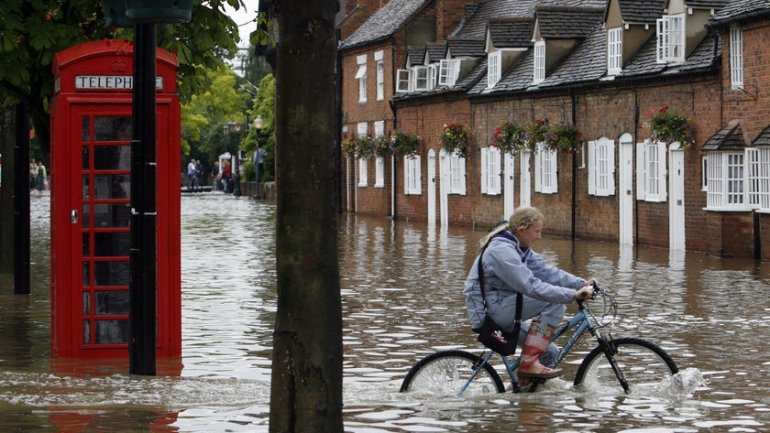 An appraisal of the winter floods of 2015-2016, published on the first anniversary of Storm Desmond, reveals it ranks alongside the devastating flooding of March 1974 as the largest event of at least the last century, The Guardian reports.

November 2015 to January 2016 was the wettest three-month period in records dating back to 1910, while December was both the wettest and, on average, the warmest on record for the UK.

The highest ever rainfall recorded in the UK was seen at Honister Pass in the Lake District with 341.4mm (13.4 inches) falling in the 24 hours leading up to 6pm on December 5 2015, as Storm Desmond hit.

The storm, which caused an estimated insurance bill of more than £1.3bn, was part of a persistent pattern of weather that also included the major storms of Abigail, Frank and Gertrude.

Many rivers across northern England and Scotland saw record peak flows, as did the Mourne in Northern Ireland, the study by the Centre for Ecology and Hydrology in collaboration with the British Hydrological Society found.