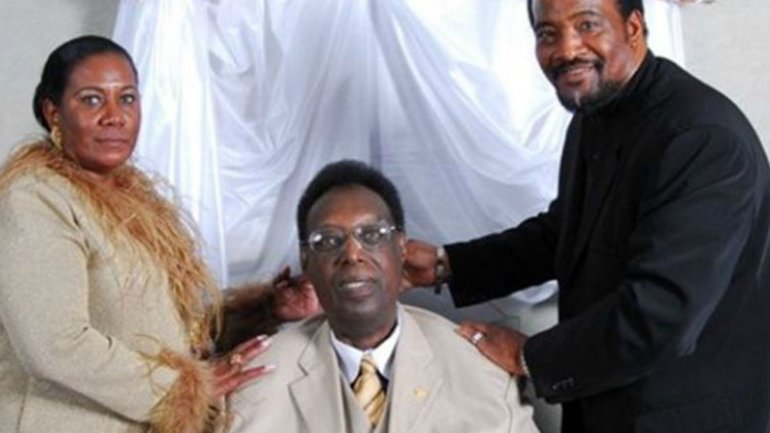 The last king of Rwanda has died in the US aged 80 years old, reports BBC.

Born Jean-Baptiste Ndahindurwa, King Kigeli V came to power in 1959 but was only king of Rwanda until 1961, when the monarchy was abolished and he was forced into exile.

He eventually settled in the US where he set up a charity helping Rwandan refugees and orphans.

A 2013 profile in Washingtonian magazine found him living off food stamps in subsidised housing.

King Kigeli was forced into exile in Uganda, along with tens of thousands of other Tutsis following inter-ethnic violence in 1959.

He was ousted by a coup supported by Belgium, the former colonial power.

Rwanda was proclaimed a republic, and a Hutu, Gregoire Kayibanda, became president.

He lived the rest of his life in exile.

His death was announced on his website on Sunday.

"He was a devout and dedicated believer and the last anointed African Roman Catholic king to reign over a full country," it said.

It added that "the heir to the Royal throne of Rwanda" will be "announced in good order".