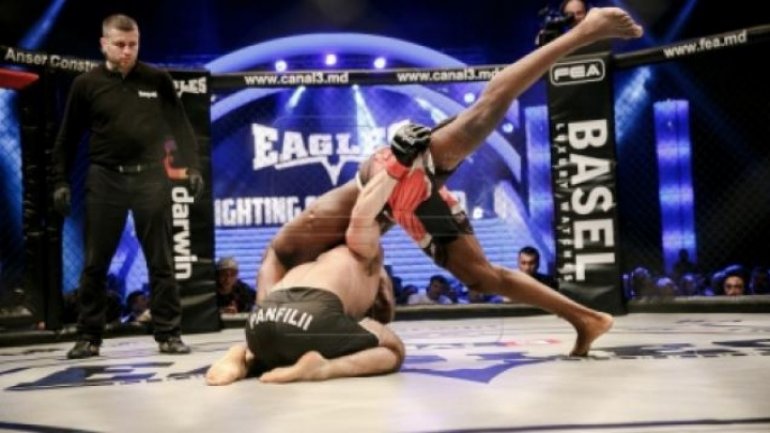 In the most awaited confrontation, Luca Poclit will face Sergiu Barbăroşă in the 77-kg category.

Nicolae Scorohod will be another representative of MMA Academy in Chisinau, who will fight against Russian Arslan Eslemesov in the Saturday battle.

Eagles Fighiting Championship - 7 tournament will be held for the first time at Polivalent Hall in the capital, on Saturday.

Tickets for the event can be purchased at the Theater of Opera and Ballet Maria Biesu.