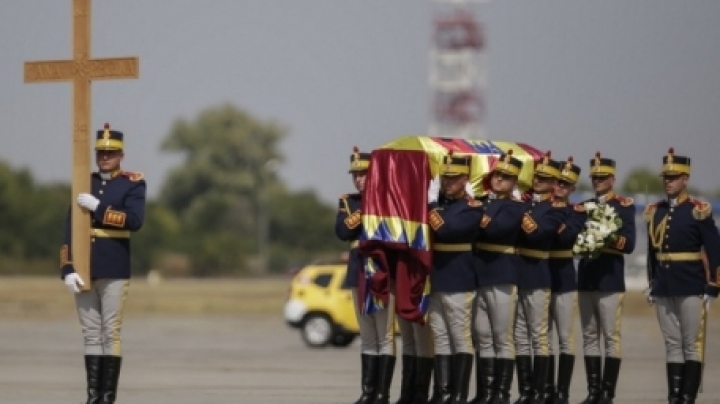 The late Queen Ana of Romania will stay the last day at the Peleș Castle. This evening, the corpse of Her Majesty will be taken to the Throne Hall of the Royal Palace from Bucharest for a private ceremony. Officials willing to bring a last homage to the Queen will be able to do it there, as Moldova’s President Nicolae Timofti will attend the ceremony at the Castle.

Her husband, King Mihai was allowed by doctors to attend the funerals.

Queen Ana of Romania passed away aged 92, on August 1. King Mihai is the only head of state of Romania, who is still alive since the end of the WW II. The spouses have made the most long-lasting royal couple in Romania’s history, having been together for almost seven years.