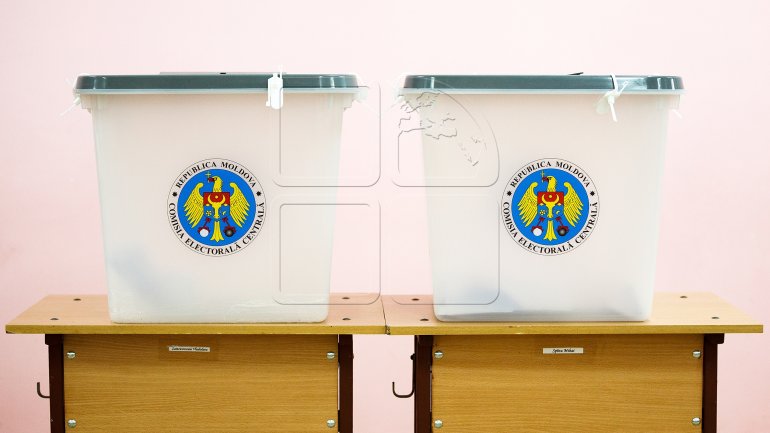 Candidates for position of president of Moldova still have one day to convince voters to give them their votes. Today is the last day of the campaign, and tomorrow will be the silence day.

At the presidential elections on 30 October 2016 are participating nine candidates. Six of them represent political parties and three are independent. If none of them will receive at least half of the votes, in two weeks will be held the second round.

Citizens will have to choose between the two candidates who will receive the most votes in the first round.