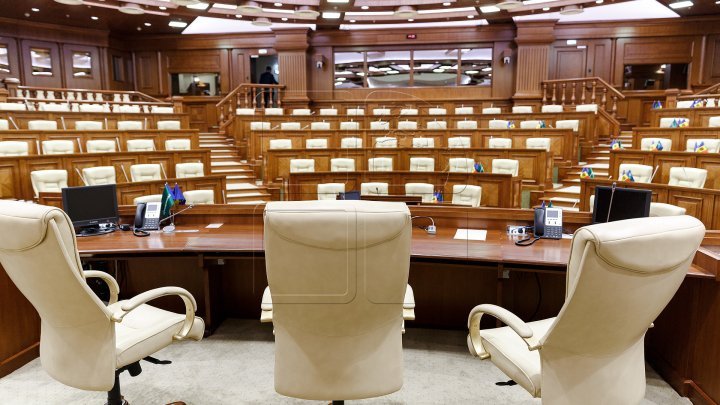 Deputies who hold another paid position have to make the final choice on Monday.

According to the legislation, the mandate of a deputy is incompatible with any other paid position, including position of country's president, member of government, the People's Advocate or any other position paid by a foreign state or international organization.

Several deputies announced to work in Parliament: Head of Hancesti Alexandru Botnari, President of Glodeni district Ion Leucă, Mayor of Căuşeni Grigore Repesciuc. They are all candidates of the Democratic Party of Moldova.

Instead, the work of a parliamentarian is compatible with academic and scientific work.

The law provides that within 30 days of the validation of the mandates, Members must notify the Permanent Bureau of the decision taken.

The mandates of the new legislators were validated by the Constitutional Court on 9 March.