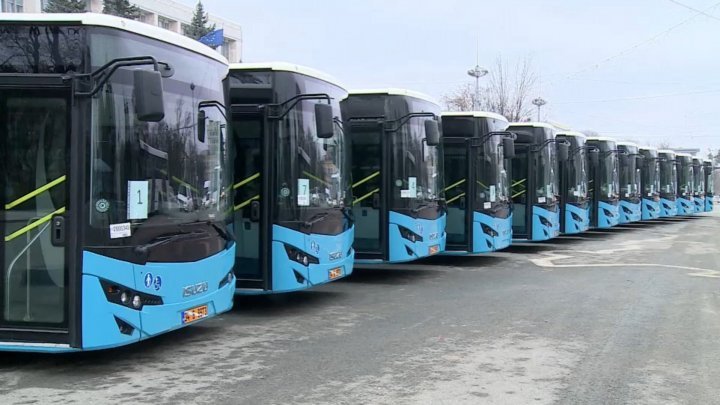 The last new six buses from the total 31 vehicles bought from Turkey have reached Chisinau.

They will start running by the end of week when administration of bus park establishes the route.

Most of them were placed on rout no.5 which runs from Botanica to Ciocana.