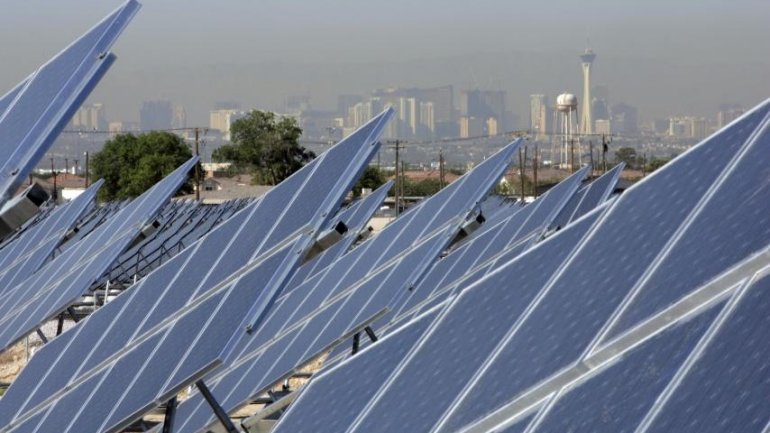 “We can brag that the city, this city of Las Vegas, is one of the few cities in the entire world that can boast using all of its power from a green source,” Las Vegas Mayor Carolyn Goodman said in a news conference Monday.

The achievement marks the completion of the city’s nearly decade-long goal to fully transition to clean energy only ― a project that was expedited after the city partnered with public utility company NV Energy almost a year ago. While all government facilities are now only powered by renewable energy, many residential and commercial buildings are not.

Officials were able to make the announcement after Boulder Solar 1, a massive solar array in the southeast corner of Nevada, went on line last week.