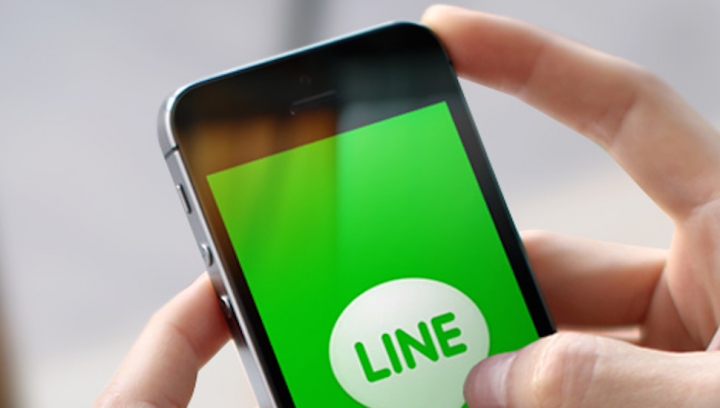 All eyes in Silicon Valley and Wall Street are fixed on an app that most people in the U.S. have never downloaded.

Line is the operator of a Japanese messaging app that's popular in Thailand, Indonesia, Taiwan and Japan. It's slated to begin trading in New York on Thursday and in Toyko on Friday in the largest public offering of any tech company this year.

Outside the few Asian countries where Line gets the majority of its 218 million monthly users, the app may be easy to dismiss as yet another chat service. In those four markets, however, Line is everything: a tool to call and message friends, a news and entertainment app, a mobile payments platform, a gaming studio, a music streaming service.

Line has opened retail stores, delivered rides and groceries, and sells hundreds of millions of dollars worth of digital stickers a year.

The problem, as Line notes in its filing to go public, is that there has been a "significant decrease" in usage outside those few countries where it's already popular, at a time when rivals like Facebook (FB, Tech30)-owned WhatsApp and WeChat are growing fast globally.