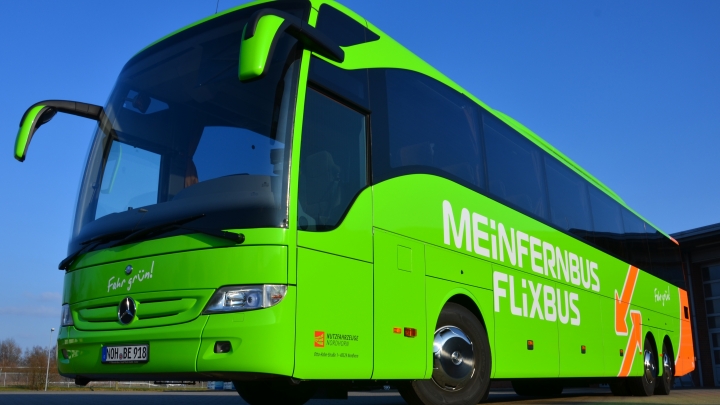 The company first announced its intention to enter the Romanian market in January.

The operator has 1,000 employees in its offices in Munich, Berlin, Milan, and Zagreb and several thousand partner buses across Europe. In 2013, Germany abolished the rail monopoly, and Flix Bus rapidly expanded.