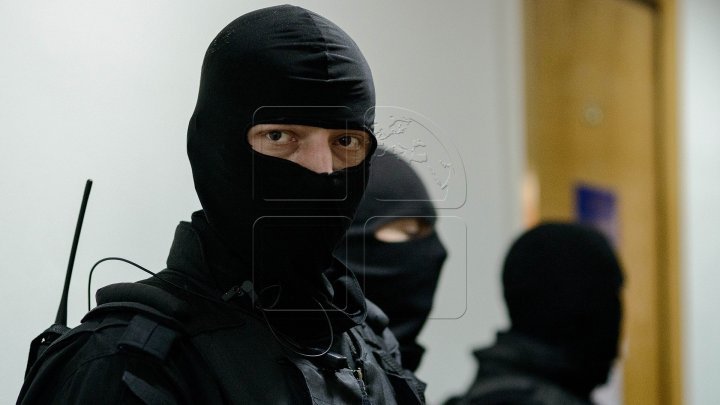 Morning searches were carried out for money laundering and tax evasion case in Chisinau and Edineț by PCCOCS prosecutors jointly with the National Anti-Corruption Center's officers.

According to PCCOCS prosecutors, the offenses were committed by a criminal group established through three local companies, as well as seven intercepted individuals.

They created a scheme of money laundering originating from tax evasion, which damaged the state budget by more than 10 million lei.

Subsequently, the group members withdrew amount of money they received from fraud. The suspects were about to change currency in bitcoin.