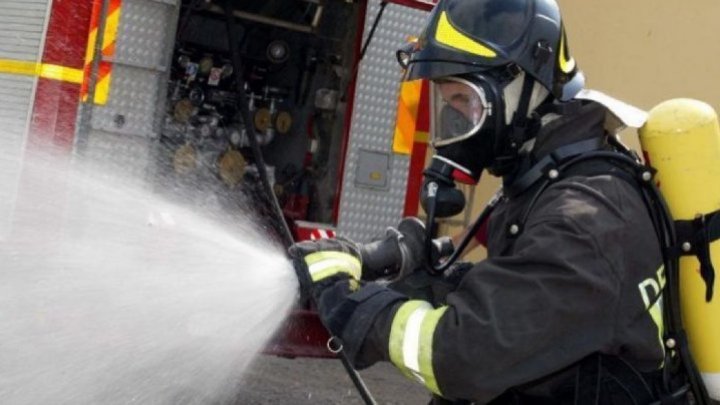 A dense cloud of smoke rose above the Ciocana sector of Chisinau, following a massive fire that broke out this afternoon.

The fire is assumed to have erupted after a man had entered a sewage hole to heat up. According to the witnesses, the street people usually use the sewer  as a shelter.

According to the firefighters on the scene, no injuries are registered. However, buildings nearby are hit up due to the fire.