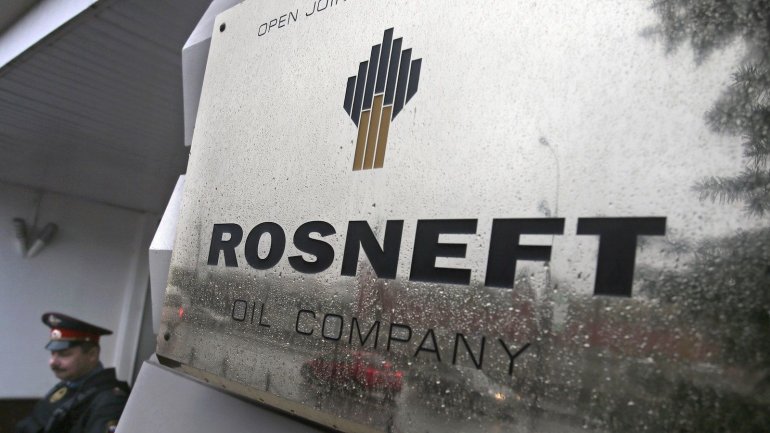 Russian oil giant Rosneft says a "powerful" hacking attack has been carried out against its servers.

In a June 27 statement, the state-owned company expressed hope that the incident was "not connected to current legal proceedings."

It said "neither oil output nor refining have been stopped" due to the attack.