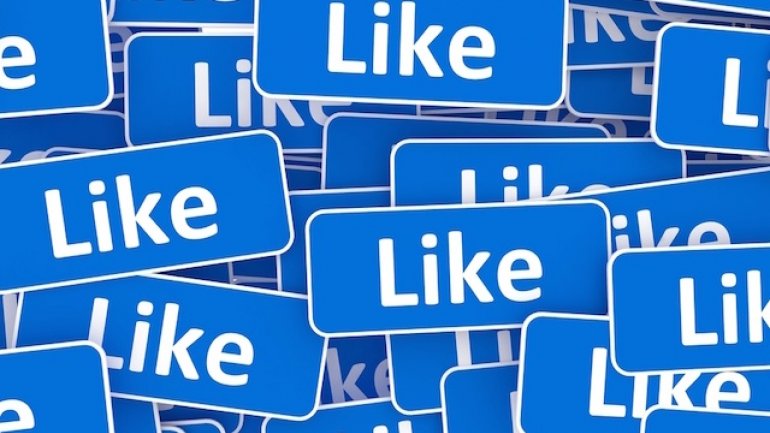 A court in Switzerland has convicted a man on several counts of defamation after he "liked" libelous comments on the social media platform.

The court in Zurich found that the man indirectly endorsed and further distributed the comments by using the ubiquitous Facebook (FB, Tech30) "like" button.

The man, who was not named in the court's statement, "liked" several posts written by a third party that accused an animal rights activist of antisemitism, racism and fascism.

In court, the man was not able to prove that the claims were accurate or could reasonably be held to be true.

"The defendant clearly endorsed the unseemly content and made it his own," a statement from the court said.