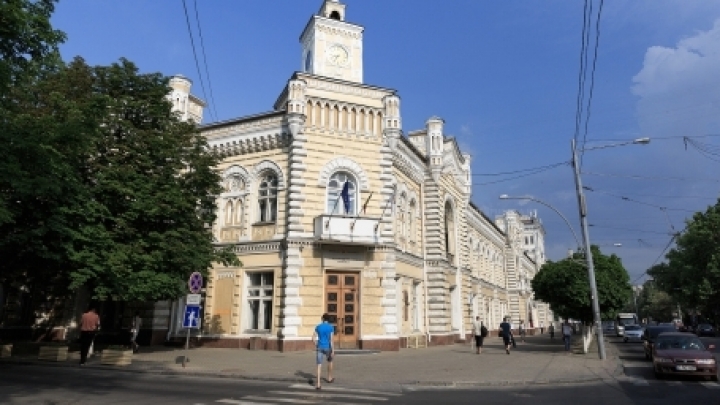 The Chisinau Municipal Council (CMC) planned to discuss the city’s 2016 budget today, but the debates have slid into language problems. The elected traded harsh words for an hour, not being able to decide what language to hold the sessions in.

The Socialists first proposed that the sittings be translated into Russian. "We are Moldovans and not Romanians. Those who want Romanian, please go to Romania. Here in Moldova we speak Moldovan," said a Socialist councilor, Oleg Onişcenco.

The Liberals insisted the draft decisions be presented in Romanian. "After the decision of the Constitutional Court, all the state structures obey it, are we separatists? Shall we speak another language than Romanian?" said PL councilor Vasile Petre.

After long debates, the municipal councilors have voted that the sittings shal be held in Romanian.

"We are very glad that we the Moldovans are able to speak our language, the Romanian language. I feel ashamed,” said PL councilor Iurie Topală.

The CMC sittings have not been translated since 2015.