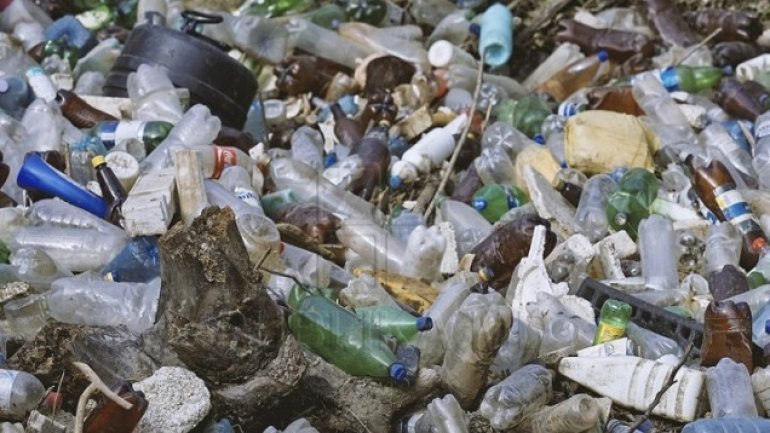 Experts say the landfill which has been transformed into an ecological bomb may be the problem.

The cemetery is also just 800 meters from people's houses. Locals say this is a source of pollution and infection, and have become life threatening.

"It smells, especially when the wind blows from there. Everything affects our health."

"We have small children and I have a child of four years and is pretty problematic."

Local authorities sounded the alarm and say they have tried several times to close the landfill, to no avail.

"This mountain of trash is very infectious and the air polluted. We have demonstrated this to the Ministry of Environment and also to all competent bodies, but there is no movement" , said the mayor of Bubuieci village,  Ion Saran.

Officials of the Centre for Public Health say that the results obtained from the analysis of the 66 water wells near the landfill are worrying.

"The landfill is not authorized by the Centre for Public Health and whenever they asked to be allowed is has been refused and we have given negative opinions" , said Chief Public Health Center Chisinau, Luminita Spools.

Bubuieci landfill is operating since 2010. The latest authorization given in May 2016, is valid until 2021.