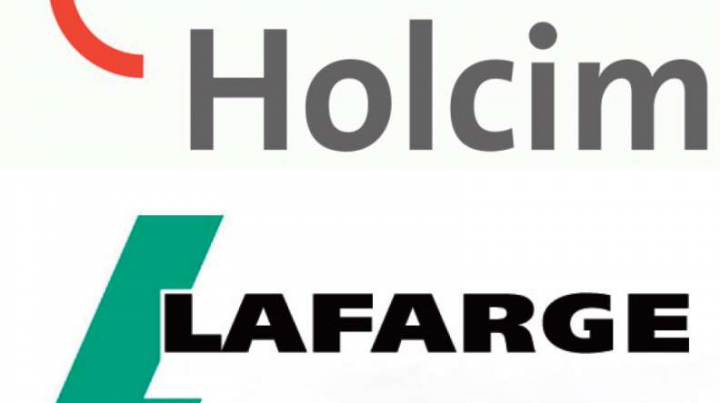 "We will be present in less countries for sure," Hess was quoted as saying. The sale of operations in several countries was an option, he said.

The world's largest cement group, created by a merger between Frances's Lafarge and Switzerland's Holcim, generates 80 percent of its operational earnings before taxes, depreciation and amortization in 25 countries, the paper quoted Hess as saying.

He said there was "much potential for improvement" in another 25 countries. "Either we succeed in strengthening these operations through targeted investments or we have to see whether other owners could do better."

For the remaining 40 countries the Switzerland-based firm operates in, the question was how to reach the target to earn its capital costs in the foreseeable future and "whether it would not be better to invest elsewhere the proceeds coming from a sale."