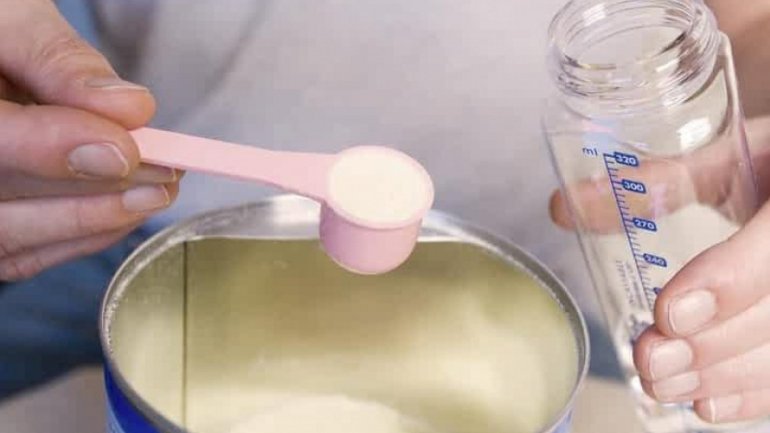 Health authorities in France said 26 infants in the country have become sick since early December.

Lactalis is one of the world's biggest dairy producers. Company spokesman Michel Nalet told AFP "nearly 7,000 tonnes" of production may have been contaminated, but the company is currently unable to say how much remains on the market, has been consumed or is in stock.

Lactalis believes the salmonella outbreak can be traced to a tower used to dry out the milk powder at its factory in the town of Craon in northwest France, according to AFP.

All products made there since mid-February have been recalled and the company said precautionary measures have been taken to disinfect all of its machinery at the factory.

Salmonella bacteria can cause food poisoning and symptoms include diarrhea, stomach cramps and vomiting.

It is not the first time the baby milk formula industry has been rocked by a health scare.