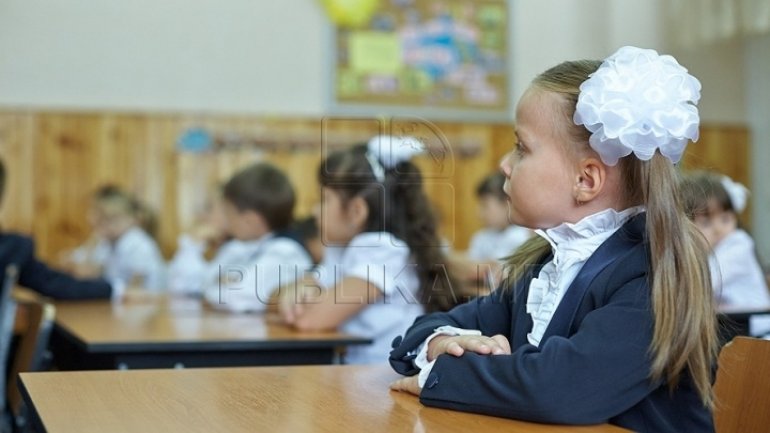 While in cities pupils learn English, in villages - French. According to statistics, 90% of pupils from district centers are learning English, while 53% of young people from villages are solely learning French.

School directors claim that in rural areas pupils cannot learn English, because there are no persons that could teach them.

Children can chose other languages, such as: German, Italian, Spanish or Turkish, depending on the institution.

According to Ministry of Education, in Moldova are around 2 600 people teaching English and French.

Some of them know both languages.