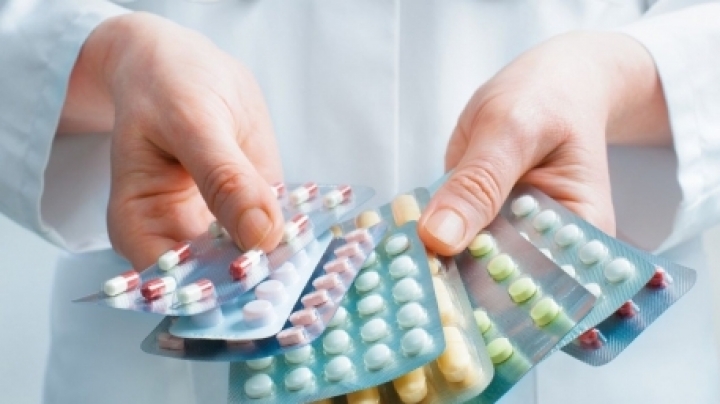 The lack of drugs in pharmacies problem to be solved in coming few weeks. The assurance was made by Medicines Agency, after prime Minister Pavel Filip demanded an urgent solution to be identified.

Currently, about 60 names of medicinal preparations, of which 32 have analogues, are missing from the market.

The non-renewel of certificates of registration, refusal of producers to deliver pharmaceuticals in Moldova, arguing that the catalog prices do not cover production costs are among the reasons that led to the extinction of drugs.

The authorities propose attractive economic conditions for registration of products in our country to solve the problem.

Labeling and packaging requirements preparations has been simplified in this regard.

The commission for drugs importing has already issued import permits for 20 drug names.

Also Medicines Agency has launched negotiations with international manufacturers, who in recent years were withdrawn from Moldova's pharmaceutical market.

Some manufacturers have already shown interest for the authorization of documents of medicinal products.