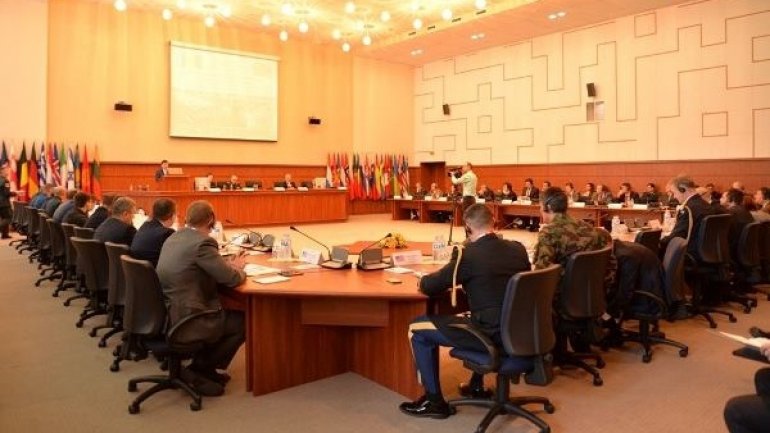 The first laboratory for military equipment testing will be created in Moldova under the Ministry of Defense. Currently, the institution lacks a modern control system and because of this, every day there is a risk of incidents or explosions caused by damaged technology.

In the past nine years, the National Army has destroyed about 1,700 tons of ammunition, most of them with the exploitation term expired.

Currently, military equipment of the Ministry of Defense is held in five locations in the country.