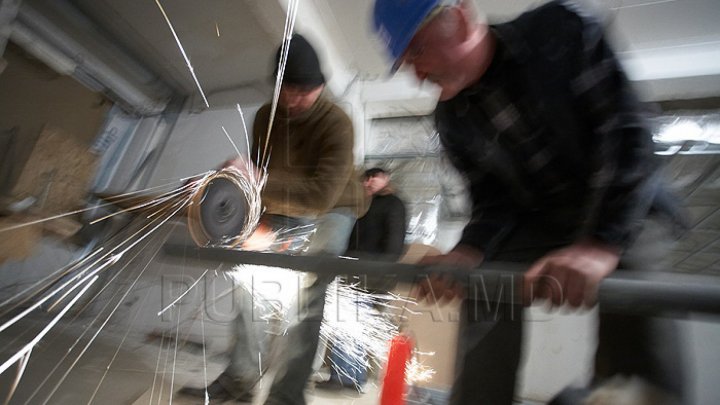 Number of labor accidents increases worryingly from year to year. Four fatal cases were recorded only in last week. Labor inspectors say that in most cases, the causes are from the company owners who do not respect safety rules.

In this regard, specialists have organized inspections at several factories.

At the factory producing windows and doors in the capital, workers are exposed to risk at every step.

"You have seen no space on the passages, they are not isolated," said Veaceslav Cojocaru, labor inspector.

During the inspection, the business owners were aggressive with journalists.

The businessman refused to comment on the situation, but behind the room he confirmed that he does not have time to secure the safety rules for the workers.

"It depends on their gravity. That we do not give a deadline, but we immediately write it. That if we give time, then an accident can also occur in the coming days," said Veaceslav Cojocaru, labor inspector.

Another destination of labor inspectors was a furniture factory in Ciorescu, where a case of death was recorded last week.

The owner, however, refused to receive inspectors when he saw that they were accompanied by journalists:

Only at the beginning of this year were 187 accidents at work, up by 50 compared to the same period last year.

"Many of the economic agents are unaware of the importance of security at work. They do not have specialists and knowledge, they admit many violations, they think accidents can't happen", said Veaceslav Ciuhrii, deputy head of the Consumer Protection Agency.