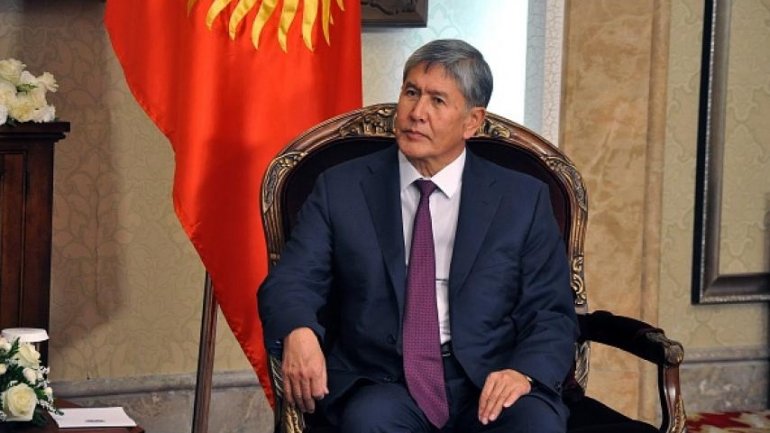 Voters in Kyrgyzstan are casting ballots in a constitutional referendum that includes amendments that boost the power of prime minister — something opposition groups have criticized in the ex-Soviet Central Asian nation.

Sunday's vote was initiated by President Almazbek Atambayev. His critics have claimed the move could allow him to shift into the prime minister's seat after his current term as president ends next year but Atambayev denies such intentions.

Political infighting ahead of the referendum has fueled fears of a new round of instability in the impoverished nation of six million on China's mountainous western frontier.

Kyrgyzstan has seen the violent overthrow of two presidents since gaining independence in 1991, AP reports.