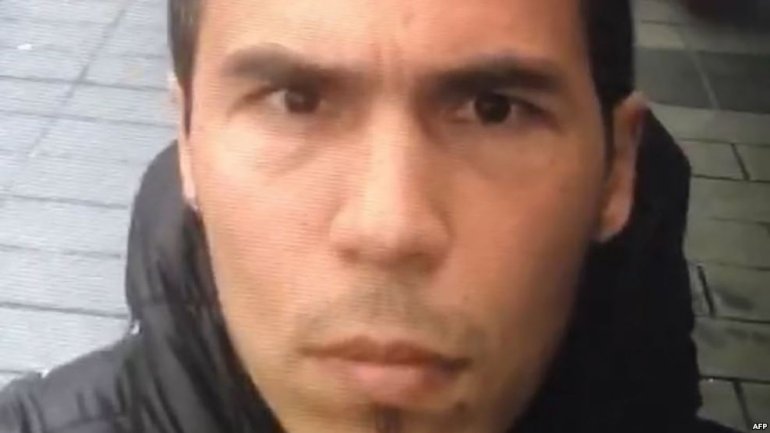 Kyrgyz officials say they are working with Turkey to investigate the identity of a possible suspect in the killing of 39 people at an Istanbul nightclub on New Year's Day.

Rakhat Suleymanov, spokesman of Kyrgyzstan's National Security Service, told RFE/RL on January 3 that Kyrgyz officials were cooperating in trying to validate the copy of a photo from an alleged Kyrgyz passport that has been posted on social media.

The attacker, who remains at large, burst into the exclusive Reina nightclub with an automatic weapon and began shooting at people celebrating the new year early on January 1.

He killed 39 people and wounded 69 others.

The Islamic State (IS) group claimed responsibility for the incident, saying it was an attack on an "apostate holiday" and revenge for Turkey's military involvement in Syria.
AFLĂ imediat Știrile Publika.MD. Intră pe Telegram