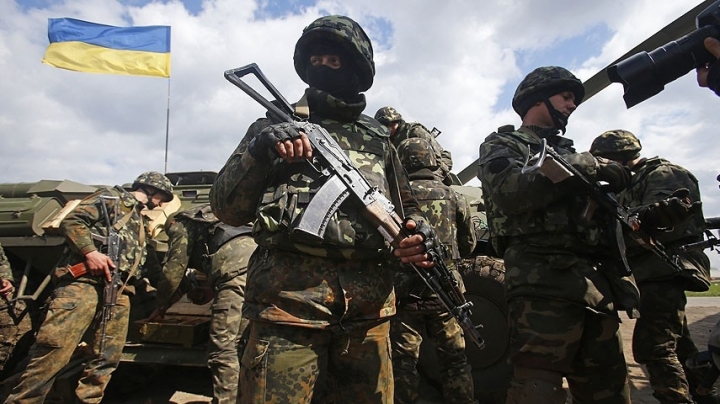 The Mariupol sector suffered the most attacks - 31, while in the Donetsk sector the militants fired 16 times, and in the Luhansk sector 14 times.