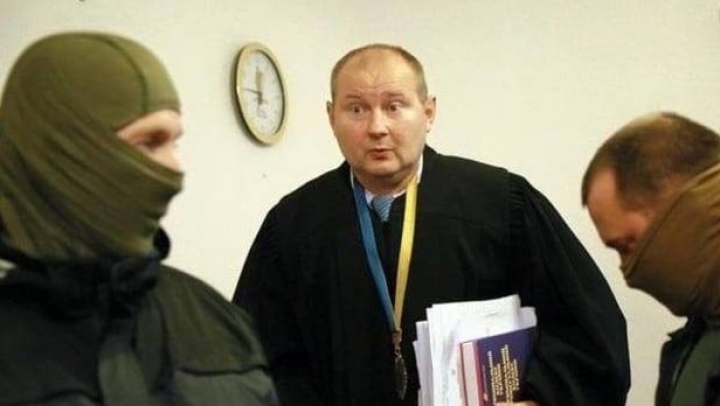 The National Anti-Corruption Bureau and anti-corruption prosecutors said late on Aug. 9 they had caught Mykola Chaus, a judge of Kyiv’s Dnipro district court, with a $150,000 bribe.

Nazar Kholodnytsky, the chief anti-corruption prosecutor, posted on Facebook a picture of dollar bills in a glass jar confiscated from Chaus.

However, Chaus cannot be arrested until parliament strips him of immunity.

Volodymyr Kryvenko, a deputy head of the bureau, said anti-corruption prosecutors would file a notice of suspicion for Chaus on Aug. 10.

He also suggested holding an emergency session of the Verkhovna Rada to deprive Chaus of immunity. Parliament is on summer break until Sept. 6.

Immediately after the anti-corruption bureau’s move, Chaus took a vacation until Sept. 1.