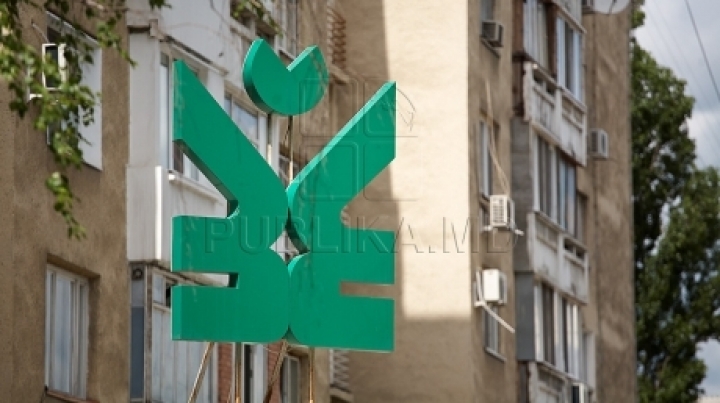 Another 600 million dollars stolen from the banking system have been identified by the Kroll company. The amount of money have not returned in the three local banks from loans previously given. The state debt of the National Bank of Moldova will de reduced by the recovering of the money.

The Kroll company has sent a memo to the National Bank of Moldova in bank fraud investigation involving Banca de Economii, Social Bank and Unibank.

According to the information, "to this day, the funds flow analysis of the investigation has identified more than 600 million dollars that disappeared without returning to the three banks in Moldova for payment of loans previously.

These funds were dissipated in many foreign jurisdictions, and Kroll investigation results show that fraud beneficiaries extend beyond companies and individuals in connection with the Shor Group ".

The investigation of the Kroll company discovered a complex and coordinated money laundering scheme, involving hundreds of companies and bank accounts in different jurisdictions.

The first phase of the investigation has uncovered clear evidence of crucial involvement in the fraud of Mr. Ilan Shor, as well as companies and individuals in connection with it (together "the Group Shor '). The evidence in question formed the basis of a thorough analysis of the flow of funds obtained by fraud in 2014, carried out in order to fund follow up to their final destination.

Under the second phase of the investigation funds flow analysis has been significantly extended to cover the period 2012-2014 and was prosecuted fauduloase all loans granted by the three banks in Moldova before their final destination.

In the period 2012-2014, the three banks in Moldova (Banca de Economii, Social Bank and Unibank) granted loans in the total amount exceeding US $ 3billion. These funds were channeled largely through a structure complex international money laundering, with a significant fraction of the funds back to Moldova for payment of loans previously.

Kroll and Steptoe & Johnson companies continue to work with regulators and other relevant stakeholders in multiple jurisdictions, including in Latvia and Estonia, in order to obtain evidence to identify the final beneficiaries so as to be able to take action for recovery of funds misappropriated.