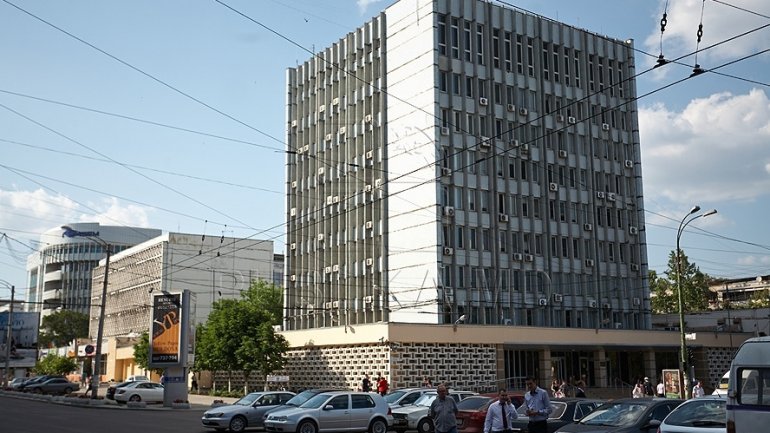 The theft in the Savings Bank, Unibank and the Social Bank has caused a hole worth of about 600 million dollars in the banking system. The confirmation comes from the Kroll company, which has presented a news memo of investigation. Kroll company has announced the beginning of the recovery of money.

Documents obtained clearly demonstrate the involvement in the fraud of a large group of Moldovan companies working in concert, which were linked to the “Shor Group”.

At least 75 companies made up this coordinated group. Between 2012 and 2014, significant loan funds were provided by the Three Moldovan Banks to Shor Group companies. These loan funds were predominantly transferred to accounts held at two Latvian banks, before being laundered through a network of approximately 100 related corporate bank accounts in Latvia. The majority of these accounts were held in the names of UK registered companies, or companies registered in offshore locations such as Belize, BVI and Panama.

Additionally, the investigation to date has revealed links between individual beneficiaries of the fraud and companies which received fraud funds: Approximately 40 individuals have been identified, who either benefited from or facilitated the fraud. Receipts into personal accounts or into companies known to be linked to these individuals amount to approximately USD 50 million.

The list of supposed beneficiaries must remain confidential to avoid negatively impacting the possibility of future recoveries.

Since the previous update, the NBM has signed a disclosure agreement with the Central Bank of Cyprus and has continued the cooperation with other international financial regulatory authorities, to support the tracing of the fraudulent loan funds and to corroborate further the mechanisms of the fraud.

Kroll and Steptoe and Johnson have provided the NBM with a strategy for initiating legal action in multiple jurisdictions, with the view of obtaining further disclosure, or recovering assets which have been misappropriated.