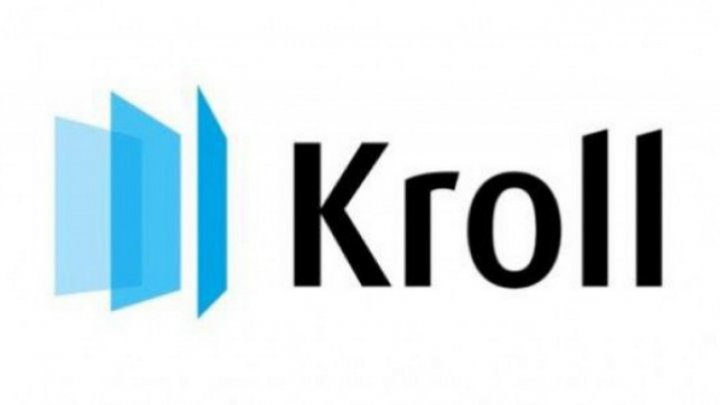 The Kroll 2 report which was published yesterday, raised a number of reactions in the on-line platforms. Multiple journalists and political commentators from our country and from Romania harshly criticized the fact that some information was hidden. Some of them even requested the resignation of the State President and Parliament's President, after the report shown their names as being involved in the billion's stealing.

The idea is simple: aggression's origin against the banking system from the Republic of Moldova is in Russia, where the money and people who organized the scheme came from. It is about a Russian aggression who knelt down the banking system of a country, wrote the Romanian publicist, George Damian on his Facebook page.

The Romanian journalist mentions that a part from the billion stealth's beneficiaries are in the country's leadership but these things are being ignored to maintain the 'geo-political peace' from Chisinau.

The Romanian journalist, Cristian Hritiuc, noticed that the Chisinau press avoids to talk about Igor Dodon and Zinaida Greceanii's involving into the bank fraud. He also noticed people's ignorance for not provoking Igor Dodon an unpleasing moment.

The journalists also asks how the new Government will reform the justice when the the State President and Parliament's President are being caught into such a troubling scandal.

The civic activist, Victor Gurau, requests the resignation of the State President and Parliament's President.

On his turn, the political commentator of Chisinau, Olga Nicolenco, wrote on her Facebook page that she is pleased about Kroll 2 report being published.

But she is apparently outraged by the fact that some information was shaded. Nicolenco asks who allowed Alexandu Slusari, the president of the Parliamentary Commission of bank fraudinvestigation, to decide upon the quantity of information that citizens should know. Also, Nicolenco requests for all the report to be published and all the names and companies involved into the bank fraud to be publicly announced.