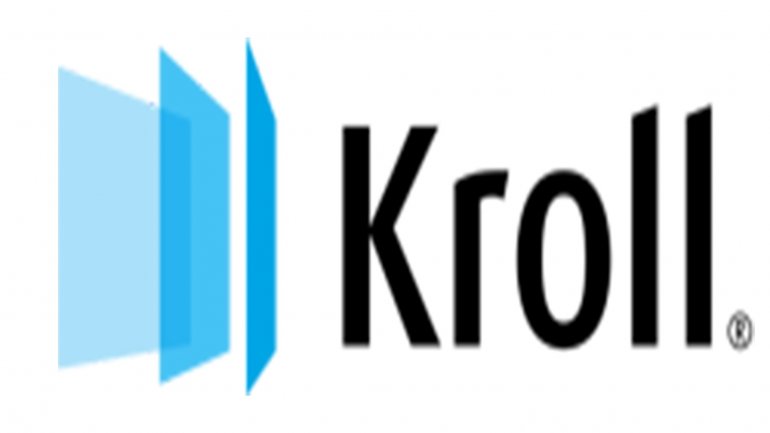 According to Kroll-2, the moneys from Moldovan banks were loaned to some companies from Orhei, owned by Ilan Șor and were afterward transferred to two banks from Latvia.

Some of the money would then be returned to the financial institutions from our country, while the rest of them would disappear through some offshore companies from Belize and Panama.

The synthesis contains 57 pages and reveals in details the scheme of offering non-performing loans and to whom they were offered.

The document also states that Kroll experts have found traces of the money and will soon begin the process of recovering them.

It could take up to two years. According to BNM, Kroll-2 will be analysed, afterward measures will be taken to remove the faults in the system that allowed the organization of such frauds. President of Moldovan Parliament, Andrian Candu declared that those guilty will face justice.

"Truly, those who read the Kroll report have seen that Mr. Şor and his team, his companies, are the main characters and beneficiaries of the banking fraud. From what we know, Mr. Şor has already received the first sentence. In the court, but the Court of Appeal will follow. Then, the decision made by judges will be final. Then of course, he will face justice" President of Moldovan Parliament, Andrian Candu said.

In his turn, Ilan Şor has denied, on his Facebook page, all this information. According to him, Kroll was repeatedly accused of illegally gaining information, blackmail and data manipulation.

"I officially declare that I will not continue to tolerate further the insult and abuse from the "killer" company Kroll. My attorneys have already sued Kroll in the Supreme Court from London" Şor wrote.