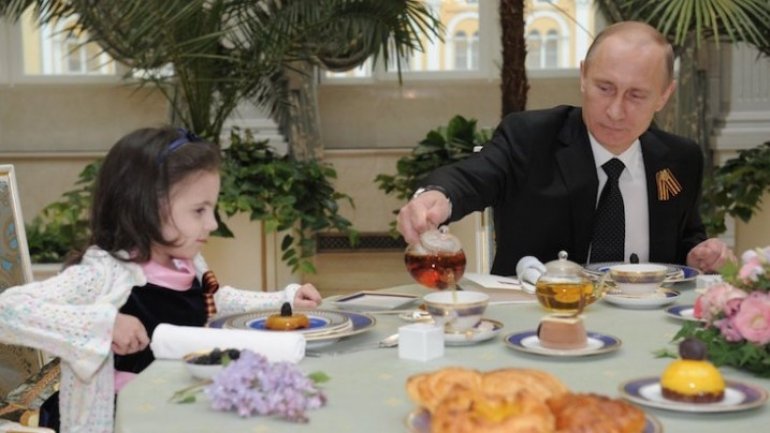 The Russian government is to give the public the chance to sample a range of delicacies previously reserved for senior officials, reports BBC.

Presidential press secretary Elena Krylova says an online shop selling dairy products under the brand name "Kremlin Quality" will open in the new year. She tells Komsomolskaya Pravda newspaper that "milk, buttermilk, yoghurt and possibly cheese" made specially for the presidential administration, MPs and their staff will be "on offer to everyone, not just to officials".

Senior Russian civil servants still enjoy access to food produced exclusively for them in what amounts to a hangover from Soviet times, when special farms allowed the Communist leaders to avoid the generally poor-quality food on offer to the public.

Ms Krylova tells Govorit Moskva radio that the prices will be "no higher than in the supermarkets", as the authorities want to make sure the goods are "within the reach of all sections of the public".

A representative of the Kremlin Quality website told Vedomosti business daily that officials will still have some advantages, as they can pick up their online orders from their places of work, whereas everyone else must rely on home deliveries.

The paper notes that the presidential administration considered entering the food trade back in 2012 with its "Kremlin Squirrel" chocolates, and that dairy goods have appeared in some shops recently in order to test the market.

Online reaction has been largely humorous. One person says they wouldn't mind a entire dinner service complete with the state double-headed eagle crest, although others are annoyed to discover that their leaders still have exclusive access to high-quality food.

Several ask whether vodka will be on offer, fondly remembering the spirits produced for Soviet leaders at the Moscow Cristall Distillery. But Ms Krylova anticipated that particular question, telling Komsomolskaya Pravda: "I think there's already enough alcohol out there."