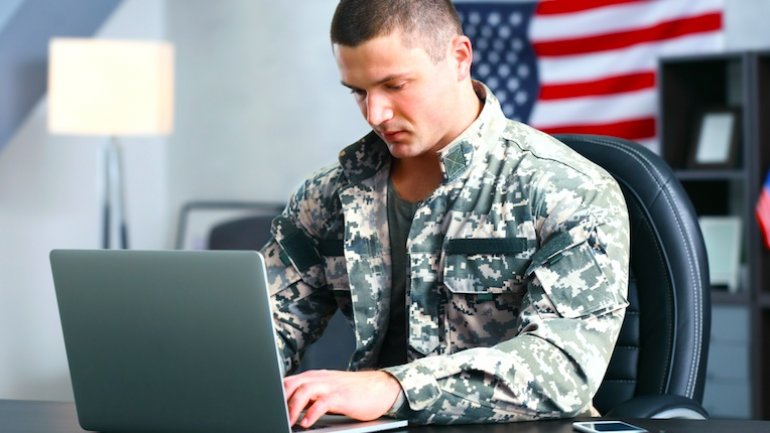 Russia has doubled down on efforts to undermine the United States military with a campaign of cyber intrusion and disinformation, as stated by NewsMax.

Intelligence experts told Politico that Russia has upped its "active measures," including propaganda, disinformation and "kompromat," or compromising information that can be used to blackmail or discredit a political figure. Russian agents target military members on social media, often posing as attractive young women to collect information through personalized phishing attacks.

"The proliferation of internet-based communications and social media applications has elevated the potential for nefarious use that could affect our personnel," Department of Defense spokeswoman Linda Rojas said in an email, adding that the military is working on new ways to counter online operations. "We make every effort to educate and inform DoD personnel of these threats, while bolstering our network defense capabilities to protect IT infrastructure from outside intrusions."