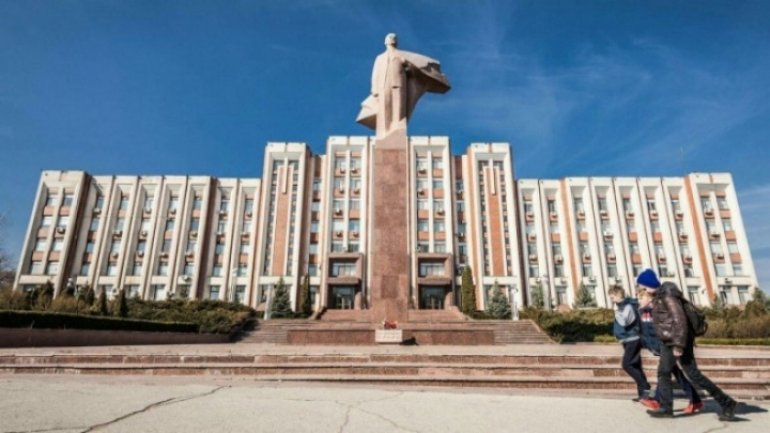 On Monday, Deputy Minister of Foreign Affairs Grigory Karasin has declared that Russia sees no reason to make any changes in the peace maintaining troops located in Transnistria, wrote Mediafax.ro.

"The peace maintaining troops from Transnistria have proven their use for 25 years, as there were no shootings or causalities. Any changes will only worsen the situation" Karasin said when asked to comment on a possible UN mission in the separatists region.

The Russina official has declared that people living in Transnistria will prefer for the peace maintaining troop to remain.

"All those discussion of changing the peace maintaining troops and the withdrawal of Russian army from Transnistria has nothing to do with the real situation there and is ignoring the people's wishes, who feel safe with the troops presence" Karasin added.

On 21st July, the Parliament of Republic of Moldova has voted in favor for requesting the withdrawal of Russain troops from the territory of Transnistria, which supposedly remains illegally on Moldova's territory.

Recently the Constitutional Court of the Republic of Moldova has made the decision that it is unconstitutional for armies and military bases led by other countries, to remain on foreign territory.

Minister of Foreign Affairs of Russia has expressed his concerns for a negative turn of events and requested another round of 5+2 discussions (Republic of Moldova, Transnistria, OSCE, Russia, Ukraine, with USA and EU as witnesses).