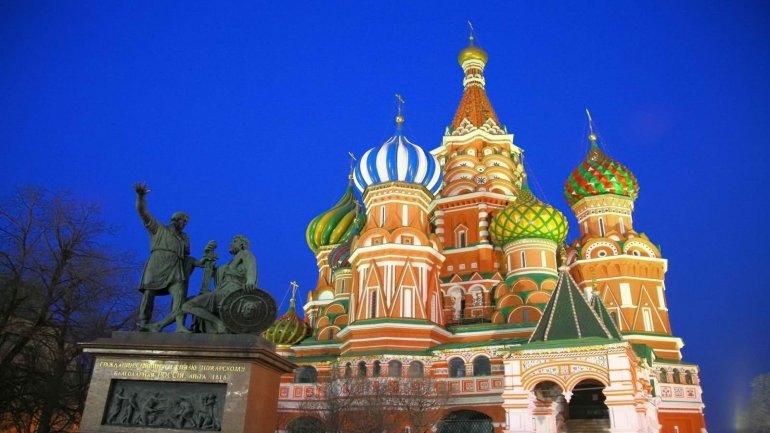 The Kremlin said on Monday it expected to soon agree a date for the first phone call between President Vladimir Putin and U.S. President Donald Trump, but that it had no information for now about when the two men might hold their first meeting.

Kremlin spokesman Dmitry Peskov said in a conference call with reporters that contacts between Moscow and Washington about the date of the first phone call were being handled by the Russian Foreign Ministry.

It was too early to talk about the details of any possible cooperation between Russia and the United States in fighting Islamist militants, Peskov said. Trump has named defeating Islamic State as a priority for his administration, Reuters reporting.
AFLĂ imediat Știrile Publika.MD. Intră pe Telegram