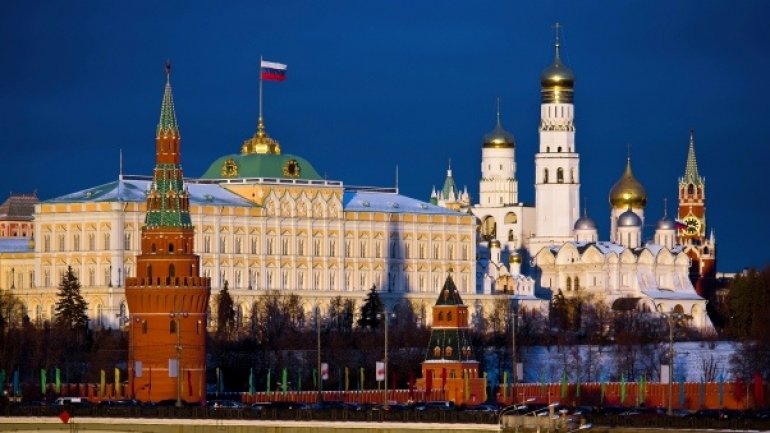 The Kremlin said on Thursday it hoped President Vladimir Putin and President-elect Donald Trump would get along and that there would be more mutual respect in U.S.-Russia relations than there was under the Obama administration.

Addressing reporters on a conference call, Kremlin spokesman Dmitry Peskov was responding to questions about how the Kremlin assessed Trump's news conference on Wednesday.

"Moscow is genuinely hoping that our presidents will get along," said Peskov.

"At least Trump has spoken of his readiness for dialogue. This doesn't mean there's a readiness to agree about everything with each other. That is hardly possible and Moscow isn't expecting that, but dialogue is grounds for hope and could help us find a way out of many complex situations."

Peskov said however that the Kremlin did not agree with views on Crimea expressed by Secretary of State nominee Rex Tillerson on Wednesday, who said Moscow’s 2014 annexation of the Ukrainian peninsula was illegal, Reuters reporting.
AFLĂ imediat Știrile Publika.MD. Intră pe Telegram