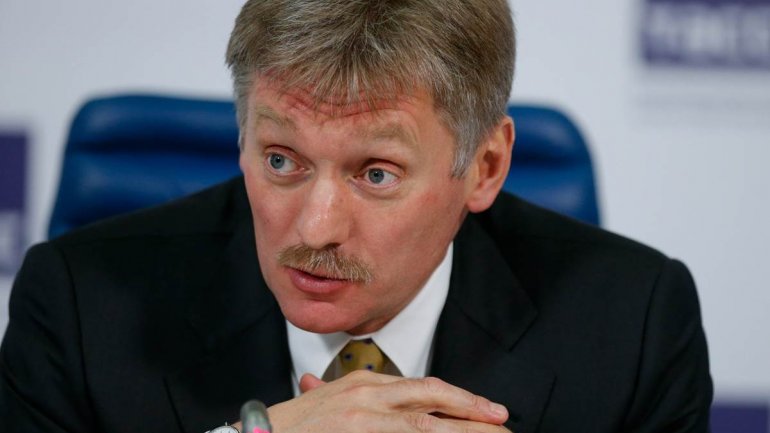 The Kremlin said on Monday it did not agree with U.S. President Donald Trump's assessment of Iran as "the number one terrorist state" and a Russian diplomat said any U.S. attempt to reopen an Iran nuclear deal would inflame tensions in the Middle East.

Trump and Vladimir Putin, his Russian counterpart, have made clear they want to try to mend U.S.-Russia ties, which have slid to a post-Cold War low in recent years. But starkly different approaches to Iran, as set out by a raft of top Russian officials on Monday, could complicate any rapprochement.

Their comments also suggest that a policy idea Trump and his aides are reported to be considering -- to try to drive a wedge between Moscow and Tehran -- may be a non-starter.

Trump told Fox News in an interview aired at the weekend that Iran had "total disregard" for the United States and labeled Tehran "the number one terrorist state", complaining it was sending arms and weapons "all over the world".

He spoke out after his administration put the Islamic Republic "on notice" following an Iranian ballistic missile test and imposed new economic sanctions on Friday.