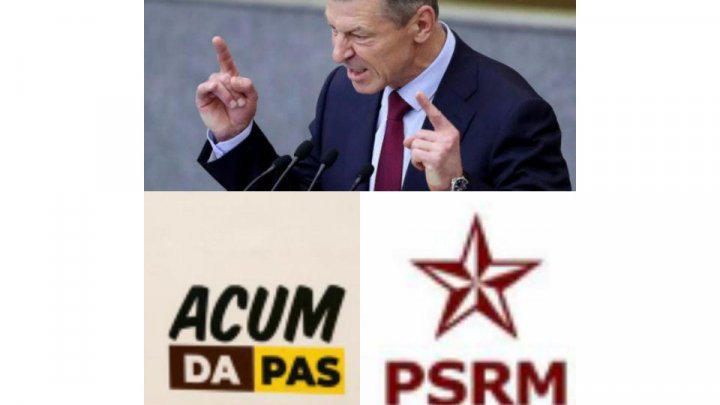 Igor Dodon and Socialist Party declared that Russian troops must remain in Transnistrian region while their alliance partners disapproved and requested the withdrawal of foreign troops.
The so-called Foreign Minister of illegal government of Maia Sandu, Nicu Popescu unaccepted that Igor Dodon's idea.

"What has always struck me is that other post-Soviet states in the CIS, at some point in the last 25 years, have accepted the Russian military presence on their territory. The governments of several post-Soviet states have signed agreements to offer the right of the Russian Federation to maintain a military presence in the territory of these states.
The only state that never accepted and did not sign any agreement that would legitimize the presence of a Russian military base on its territory is the Republic of Moldova. And in this sense, for me, it is very simple, I will ensure this continuity that has passed from President Snegur to President Lucinschi to President Voronin, through which none of the Moldovan political leaders have signed, and has always insisted that it is the sovereign right of the Republic of Moldova not to have foreign troops on its territory."

Meanwhile, Popescu vowed that Moldova will insist on the withdrawal of Russian military on our country's territory.