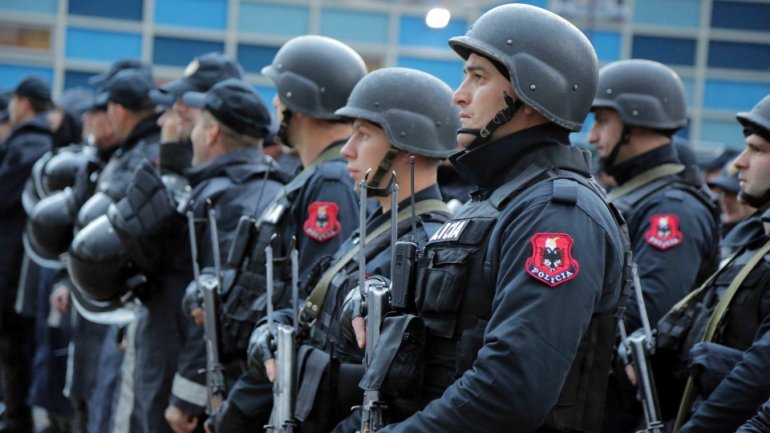 Kosovo police say they prevented three simultaneous attacks by ISIS fanatics, including one on the Israeli national football team, which played a World Cup qualifier in neighboring Albania on Saturday, reports Daily Mail.

Officials said in a statement today that 18 people were arrested in Kosovo and six more in Albania or Macedonia.

The groups in the three countries, coordinated by two Albanians who are part of the IS terror group in Syria, had 'clear targets on who and when should be attacked', police said.

The venue of last weekend's qualifier between Israel and Albania was changed for 'security reasons' from the northern city of Shkoder, near the border with Montenegro, to Elbasan, much nearer to the capital Tirana.

Police and the Kosovo Intelligence Agency believe attacks were planned across the Balkans.

Police have said the terror suspects were in contact with ISIS figure Lavdrim Muhaxheri, the self-declared 'commander of Albanians in Syria and Iraq'.

He is believed to have given orders for them to attack.

Police have yet to release any further information about the foiled attacks.