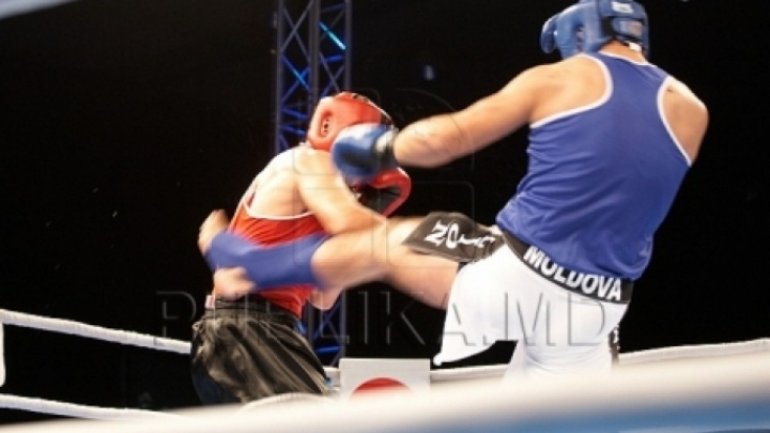 Difficult examination for Nicolae Caraus. The Moldovan K-1 fighter will confront with the strongest adversary from his career at the KOK Gala, which will take place in Chisinau on April 1.

The sportsman aged 22 will be fighting with the Dutchman of Maroccan origin, Samir Boukhidous. The latter held on the professional ring 39 matches and suffered 5 defeats.

On the other side, Caraus won all the 4 duels disputed till now.

"He is one of the strongest. It seems to me that he has disputed fights within the Glory galas. “I must overpass this obstacle”, said Caraus.

"Nicolae when goes into the fight has the thought to destroy, but we understand that we have an extremely strong adversary and don’t underestimate him at all, we are trying to win”, specified  Andrei Grosu, trainer.

"The fans are suspicious that we bring him weak fighters. Because of this we decided to bring Nicolae Caraus a good enough and experimented fighter, who also fought in the Glory circuit", mentioned the president of the FEA Association FEA, Dorin Damir.

Boukhidous fought before in the Republic of Moldova one year ago, but was defeated by the Polish Stanislaw Zaniewski. The KOK Gala will be organized by the FEA Association and will unfold at the Polyvalent Saloon from the capital. Within the tour there are scheduled 16 fights.