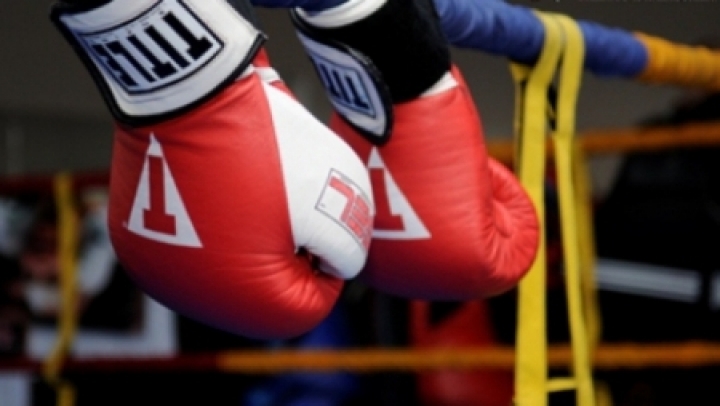 One of the most awaited fights at the KOK Gala on October 1 is the one between the Moldovan Maxim Bolotov and Vladimir Tok. The two will meet for a super-fight in the heavy-weight category.

The German of Kazakh descent is the former holder K.O.K champion belt.

Several days ago, Tok won an international K-1 tournament in Germany, but this triumph did not scare Bolotov.

Before his duel with Tok, the Moldovan fighter trained in Romania and promises a total show on the ring.