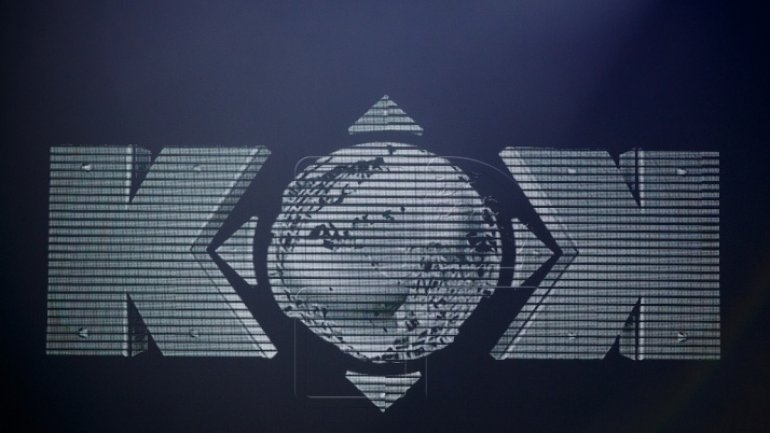 The Moldovan kickboxer Maxim Bolotov won’t fight the French Keta Bangaly. He was replaced by Colin George from the Netherlands.

"It’s not too good news, because we have prepared for one adversary and now have to change for another. Little time is left. I know how Colin fights and I am prepared, " said Bolotov.

Maxim Bolotov has 15 fights under the K-1 rules. He won 9 and lost 4, as other two battles ended in a draw.

The KOK Gala will take place in Chişinău on April 1.