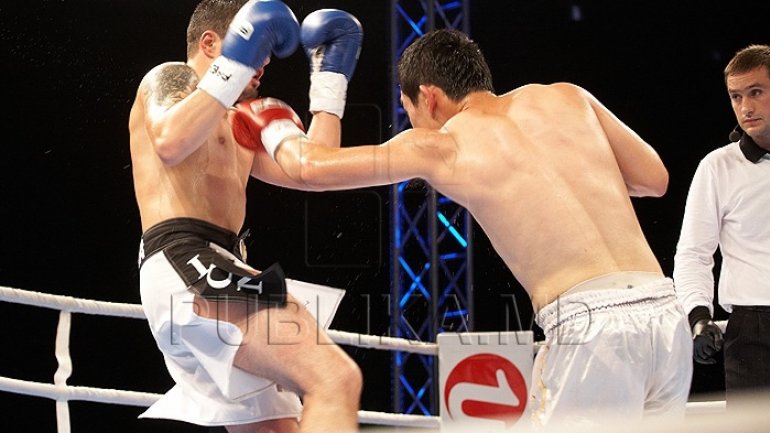 Maxim Bolotov is getting prepared for his last battle this year.

The Moldovan athlete will fight the famous Belarusian fighter Igor Buganeko at KOK Gala in Chisinau.

Maxim Bolotov has fought 14 K-1 fights. He won nine and lost three of them. Two other fights have ended in a draw.

The last of these, Bolotov defeated him in October on another famous sportsman, the German origin Kazakh Vladimir "Tok" Toktasînov.

The organizers believe that the fight between Maxim Bolotov and Igor Buganeko will be one of the attractions of the KOK Gala in Chisinau.

The "KOK World Grand Prix" Gala will be organized by the FEA Association and will take place on December 10th at the Polyvalent Hall in Chisinau.
AFLĂ imediat Știrile Publika.MD. Intră pe Telegram