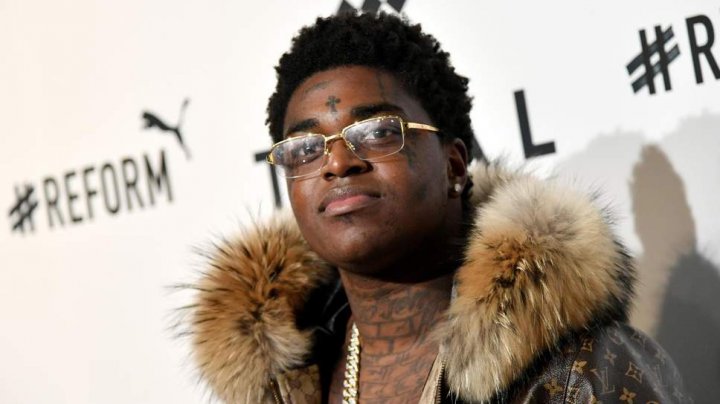 Kodak Black has been arrested at the US border for possession of a weapon and marijuana, according to www.independent.co.uk.

The 21-year-old rapper was arrested along with several other people on 17 April after troopers were dispatched to the Lewiston-Queenston Bridge, according to a press release by the New York State Police. The Lewinston-Queenston Bridge crosses the Niagara River between the US and Canada.

According to New York State Police, Kapri was driving a Cadillac Escalade with a temporary California registration when he tried to enter the US along with two passengers.

An inspection of the vehicle revealed an undeclared Glock 9mm pistol, police allege.

All the suspects have been arraigned and taken to the Niagara County Jail on a $20,000 cash bond or $40,000 bond, according to authorities.

They are due back in court in May.