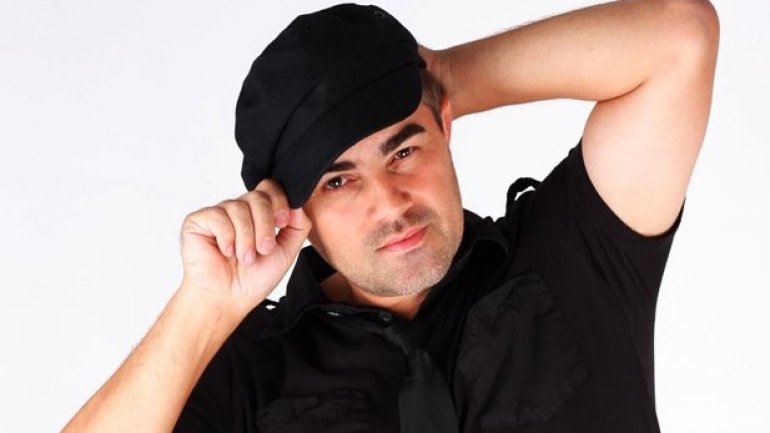 The Singer Nelu Stratan, the brother of Pavel Stratan, has died today, February 8th, at around 2 p.m.

He died at home, but the cause of death is not yet known. The artist was found dead by a friend. From the preliminary information, the cause of the death could be a heart attack.

The information was confirmed by police for Publika.MD.

"There were no signs of violence", said the press officer, Adrian Jovmir.

Nelu Stratan was born on June 11, 1965 and was a performer and a music producer to his older brother Pavel Stratan. He grew up listening to the music of singers like Mirabela Dauer, Corina Chiriac, Dan Spataru.