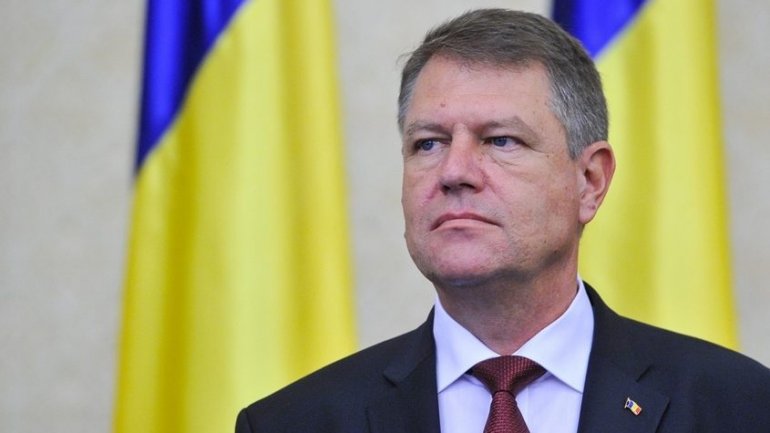 Romanian President Klaus Iohannis said that the issue of unification with Moldova should be discussed in society with a long-term plan, writes infoprut.ro.

"The discussion about a possible union will be treated in the strategy which we will discuss at CSAT at the end of the year" concluded Iohannis.

The Unionist leader had on Monday and Tuesday meetings with representatives of seven political parties - the Social Democratic Party, the Popular Movement Party, Alliance of Liberals and Democrats Party (ALDE), the National Liberal Party, Save Romania Union, Our Alliance Romania and United Romania Party. During the talks, each party showed its openness to take in writing certain aspects of unification of Romania and Moldova.