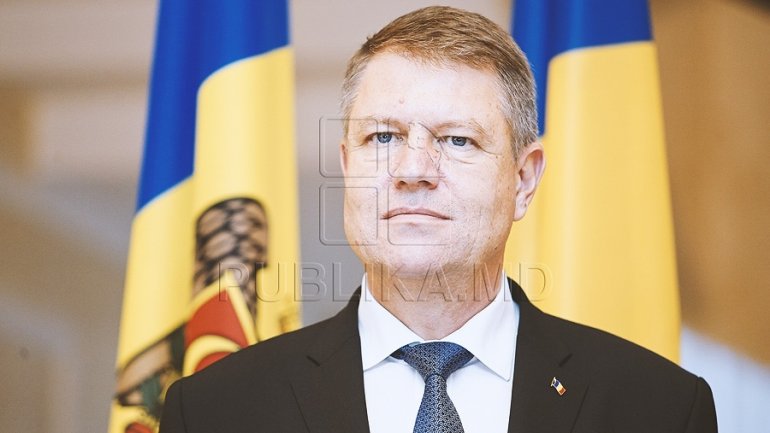 Moldovan presidential elections are a crucial moment for the future of the state, declared president Klaus Iohannis on Monday, 31 October 2016, quoted by Agerpres.

He shows that throughout the day on Sunday he was kept informed by the Ministry of Foreign Affairs on the progress of the elections, including through the embassy in Chisinau.

''I hope that the second round of the elections on 13 November 2016 will take place in good conditions, in compliance with European standards on the conduct of elections, fairness and transparency. I emphasize in this context the importance of further ensuring of internal stability and responsibility of the entire political class'' says the president's message sent after the first round of presidential elections in Moldova.

He stresses in this context the importance of further ensuring of internal stability and responsibility of the entire political class.

Moldovan presidential election winner will be decided in the second round on 13 November 2016, when the Socialist candidate Igor Dodon and Action and Solidarity Party candidate, Maia Sandu will face each other.
AFLĂ imediat Știrile Publika.MD. Intră pe Telegram